On June 24, 2022, when the U.S. Supreme Court issued its ruling in Dobbs v. Jackson Women’s Health Organization, South Dakota won the freedom to immediately begin enforcing a law passed in 2005 that protects preborn children and their mothers from the violence of abortion. The Dobbs decision overturned Roe v. Wade, a 1973 Supreme Court ruling that created a national entitlement to abortion and led to the deaths of approximately 64 million preborn children.

Alarmingly, an effort is underway to overturn South Dakota’s pro-life laws. A citizen-initiated proposal seeks to amend the state constitution to create a nearly unlimited right to abortion. We have a responsibility, as a community that cherishes all human life, to become informed on this proposal that threatens the lives of preborn children, and to educate our fellow citizens. Please use the resources below to learn more. 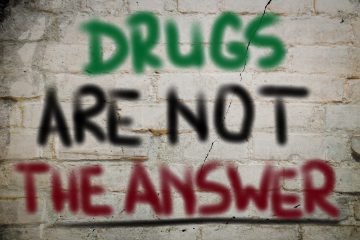 Resources for Church teaching on marijuana 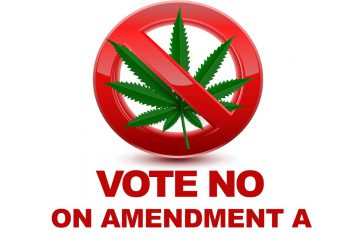 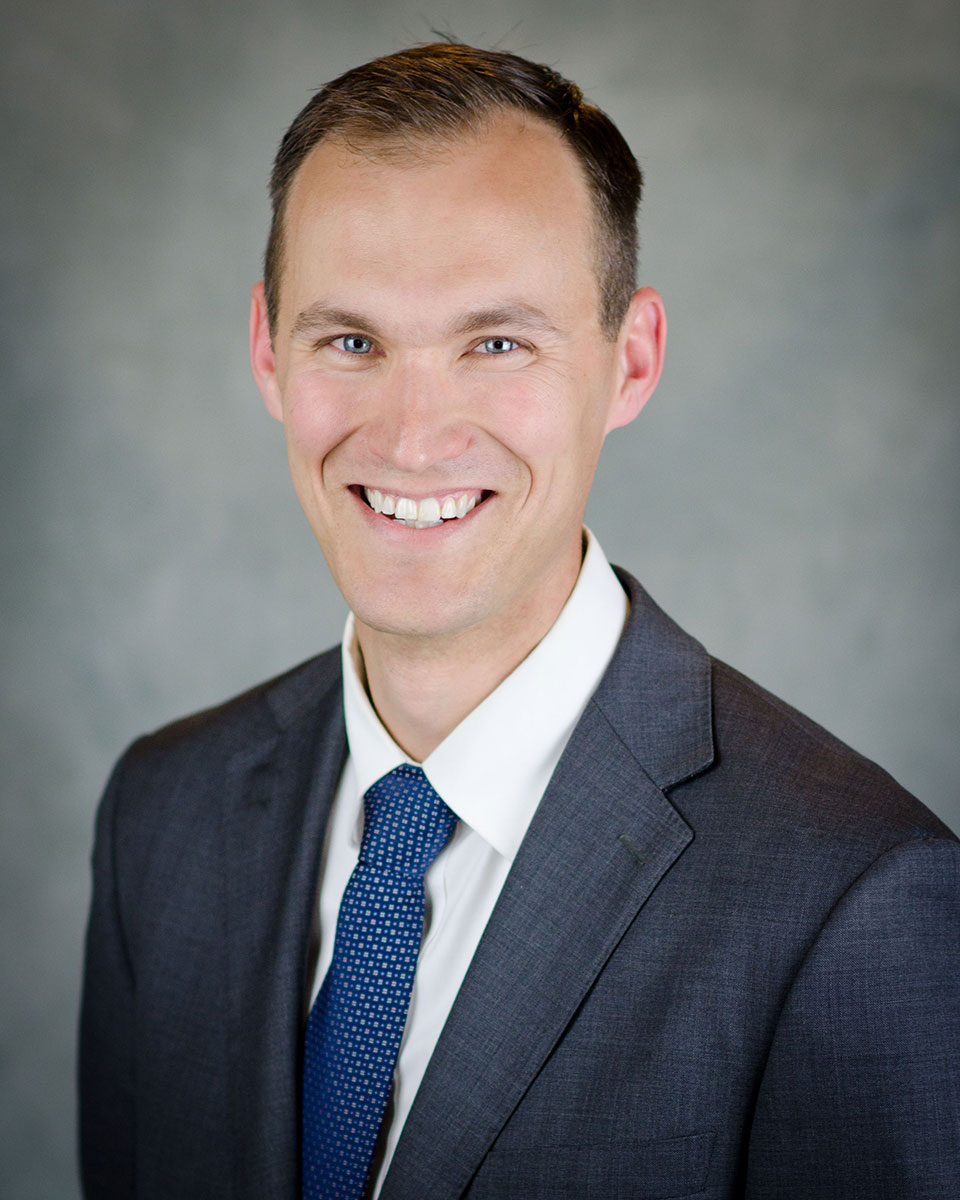