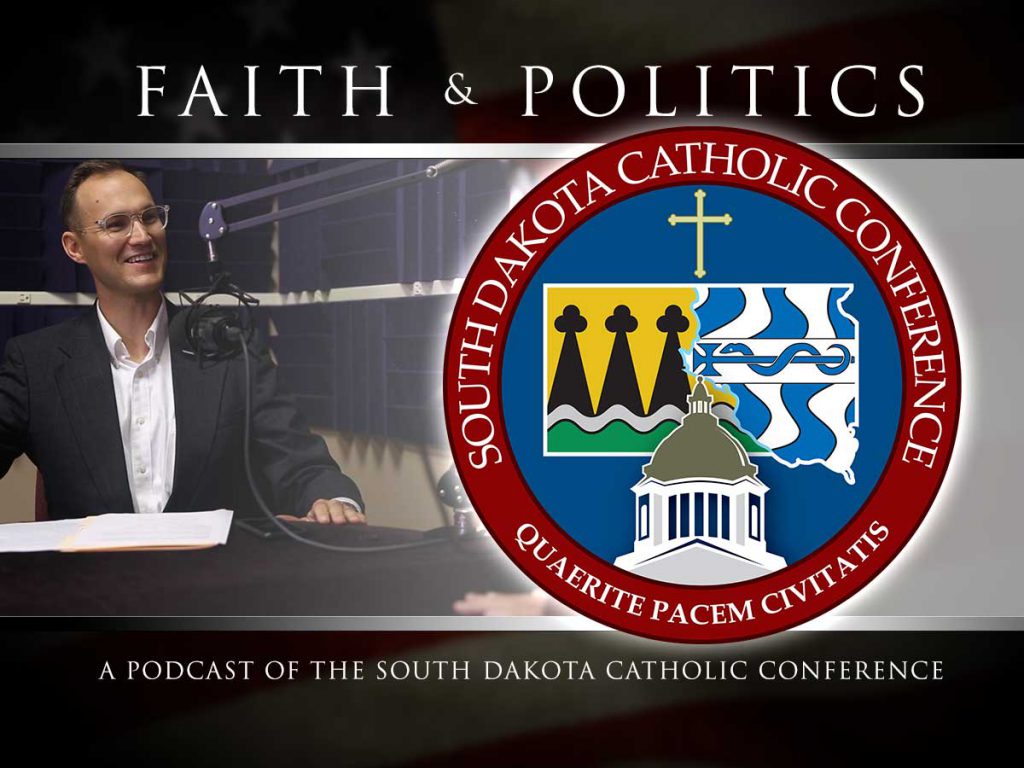 The bishops of SD are pleased to announce the appointment of Michael Pauley as the executive director of the South Dakota Catholic Conference.     Mr. Pauley previously worked as a consultant specializing in government affairs and public communication. His clients have included several non-profit organizations that advocate for public policies to defend vulnerable human life, safeguard religious liberty, and protect marriage and family life. Mr. Pauley has served as a policy aide for government officials at both the federal and state level. He is a graduate of Georgetown University, where he received a bachelor’s degree in foreign service.  On this episode of Faith & Politics, Chris passes the baton by introducing Michael and asking Michael about his background. 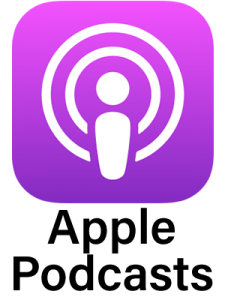 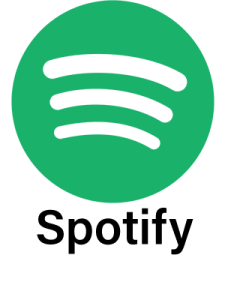